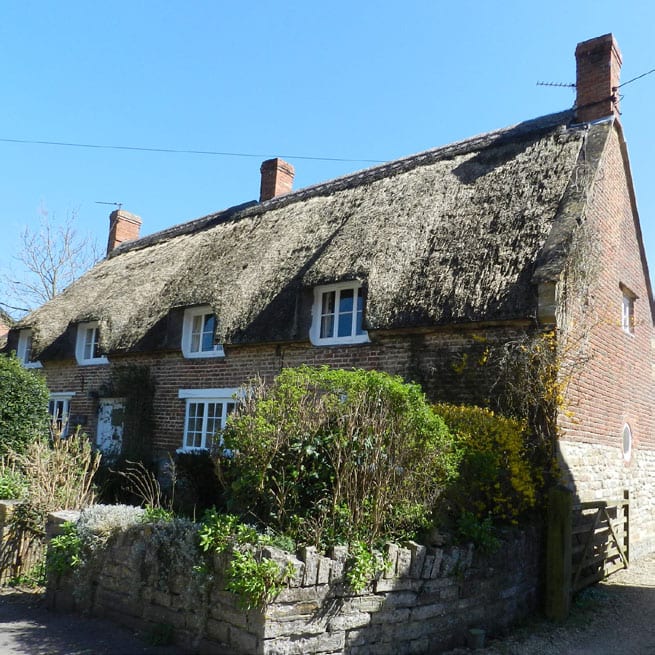 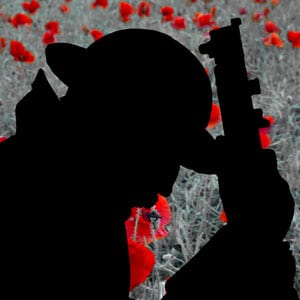 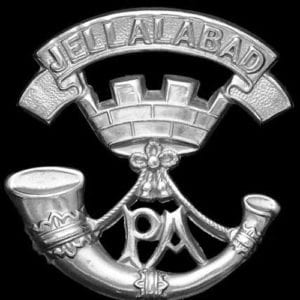 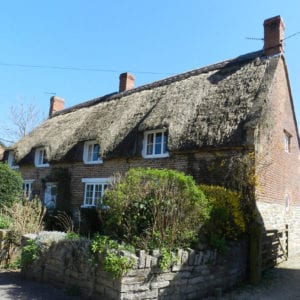 The 6th Battalion Somerset Light Infantry was involved in a ferocious battle to take Gueudecourt and Flers back from the Germans in the context of the Battle of the Somme, which ranged from July 1916 to November 1916. Tanks were used for the first time by the British in this battle, but the machine-gun fire from the Germans and lack of success of a British creeping barrage on German emplacements meant there was a heavy death toll of soldiers. At the end of the encounter the 6th Battalion Somerset Light Infantry had 44 killed, 215 wounded and 145 missing. John Tilley was amongst the missing. There were similar heavy losses amongst the other 7 battalions.

Due to the ferocity of the battle on the 16 September 1916, John’s body was never recovered. His name is recorded on Pier and Face 2A of the Thiepval Memorial to the Missing of the Somme, France.

Note: John’s name is incorrectly transcribed as TILLY on the Memorial and in the Commonwealth War Graves Commission papers.

Thomas Tilley (1839 – 1905) and Elizabeth Tilley (nee Talbot) 1847 – 1922. In 1881 they were living in Dudmoor, K.E. In 1901 Thomas was recorded as an army pensioner. Thomas Tilley was a career soldier, serving overseas. John was born in Gibralter and his sisters Louisa and Harriet were born in Malta and Jamaica respectively.

Harriet 1880 – 1930. Born in Jamaica. She married Herbert Male a shepherd in the 1911 census and they had the following children:

The photo below shows part of the scroll of John T. Tilley that accompanied the bronze medallion (Dead Man’s Penny).

The photo was obtained from ebay. See entry under Henry James Tilley for more information. 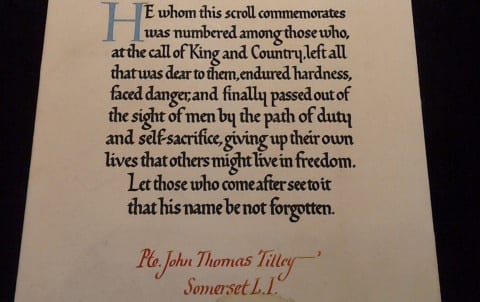