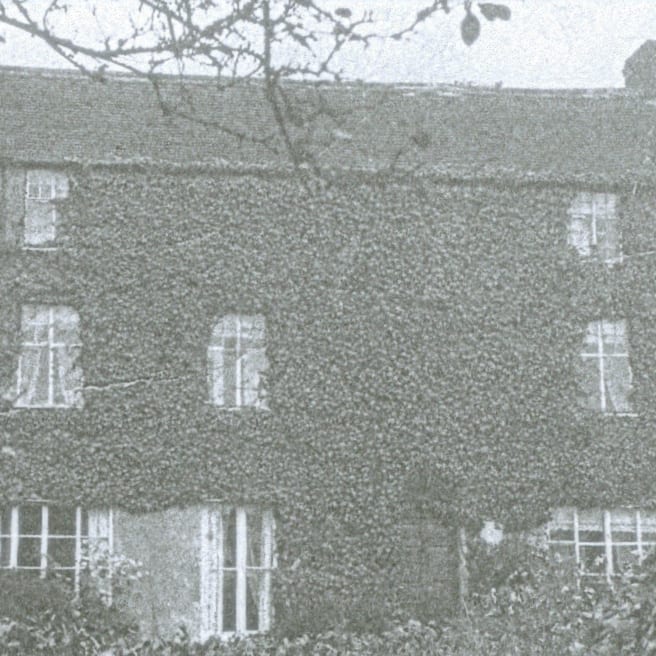 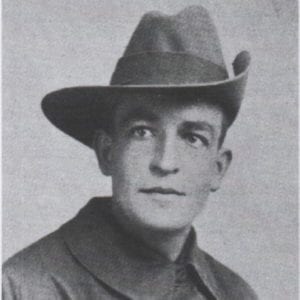 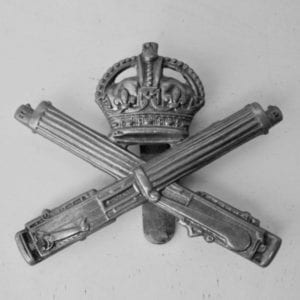 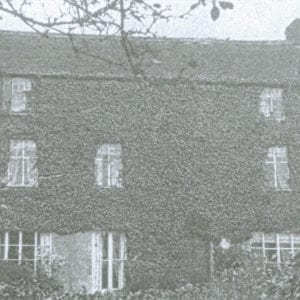 The 1st Machine Gun Corps was engaged in the capture of Passchendaele Ridge within the 3rd Battle of Ypres. The Battalion diary for 7 November 1917 states that a machine gun received a direct hit from an enemy shell and a soldier was killed. Due to the turmoil on the battlefield and weather conditions Leonard’s body was never recovered.

Menin Gate Memorial to the Missing of the Salient, Ypres,
Belgium.

School teacher. The photo of him to the right below, outside a school with a group of pupils, is labelled “Toora” which is in Victoria. He is also recorded as living in Corryong, Victoria.

Reverend George Say and Elizabeth Ann Say (nee Welchman), George was minister of the Middle Lambrook Meeting of the United Reformed Church from 1885 – 1922. They lived at The Manse, Mid Lambrook, now The White House.

According to Leonard’s Australian Army form, he was 5’ 8 ½ ” tall, chest expansion of 33” – 36”, fair complexion, grey eyes and light brown hair.
Elizabeth Ann Say, his mother, died 24 December 1910 after a fall from her horse when the girth broke. As the minister’s wife, she may have been visiting neighbours or members of the congregation on Christmas Eve, when the accident happened. She is interred in K.E.burial ground.
On 6 April 1911 Leonard and his brother Douglas emigrated to Australia, sailing from Liverpool to Melbourne on SS Runic White Star Line.
Siblings included Douglas, Ida Winifred, Evelyn Flora, Wilfred, Ralph.
A detailed military record exists for Leonard. In 1915 he took part in the Gallipoli campaign, as did his brother Douglas, who was killed. Leonard was reported missing in May 1915, then was found and went to hospital with wounds. He recovered and went on to fight at Passchendaele in 1917. He won a Military Medal for bravery 4/5 October 1917. Here is a segment from his military record:
‘during the attack on enemy positions east of Ypres Say was with a section of machine guns. His C in C and other Sgt being casualties leaving him in charge of the section in the early stage of the attack. He at once took charge and by good handling got his guns into position and reported in writing to Coy HQrs. By his personal bravery and cheerfulness greatly encouraged his men under very trying circumstances. He remained in charge of the section until relieved the night of 5th October.’
His military record also shows that he came home on leave to England between 20 October 1917 and 3 November 1917. He then returned to the front in Belgium and was killed on 7th November 1917.

We use cookies to ensure that we give you the best experience on our website. If you continue to use this site we will assume that you are happy with it.OkPrivacy policy